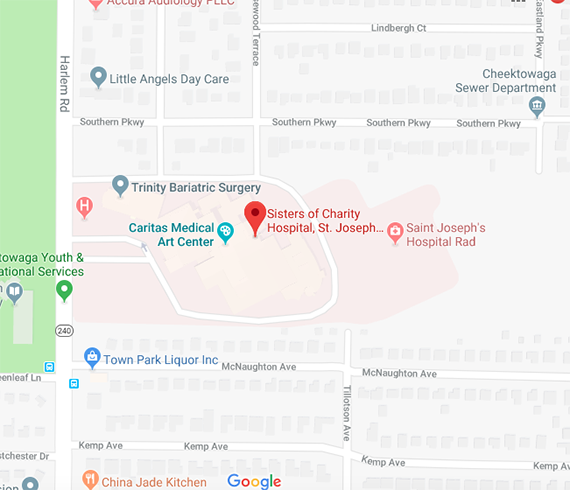 Opened in 1960 by the Franciscan Sisters of St. Joseph the Sisters Hospital, St. Joseph Campus has been serving Cheektowaga and Western New York’s Eastern Suburbs for more than a half-century.

In the entire nation for Orthopedic Services by Healthgrades in 2018.

Meets the highest healthcare standards set forth by the Joint Commission.

More About Quality and Safety at St. Joseph Campus