Catholic Health is collecting donations to support relief teams on the ground in Ukraine. To find out how you can help, click here.

Catholic Health is collecting donations to help create a sustainable support system for the East Buffalo community affected by the tragic events on May 14, 2022 . To find out how you can help, click here. 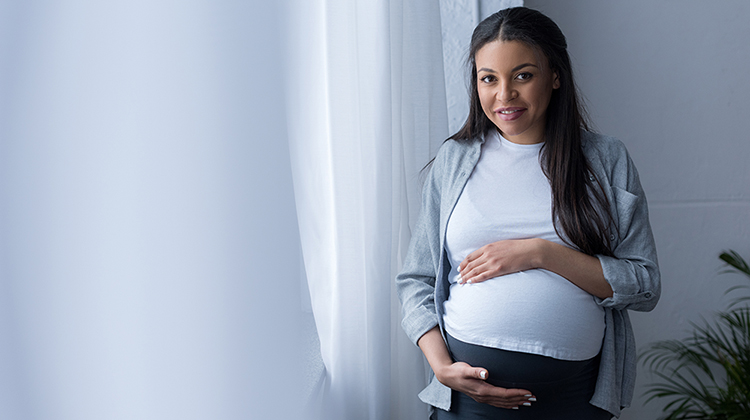 Tubal ligation is a procedure that permanently ends a woman's ability to have children. For women whose circumstances have changed and want to expand their family, a reversal offers a second chance to have a baby.

For an ideal patient, tubal ligation reversal is 80-90% successful.

Women who make the best candidates for surgery are younger than 40 and have a large proportion of healthy tube. Most likely, their ligations either:

If you had your tubes tied at the time of a cesarean section or shortly after a vaginal delivery, the chances of success may be reduced since a larger portion of the tube is typically removed.

Ablation: While it is possible to have your tubes reversed after ablation, your chances of getting pregnant is exceedingly low because of scar tissue build-up in your uterus.

Fulgrated Tubes: Fulgrated tubes can be reversed. However, the success rate after reversal is 50%. Because of this, some surgeons decline to perform tubal reversal after fulguration. Others educate patients about their choices and let them decide if they wish to proceed.

A healthy lifestyle starts with knowing how to make smarter choices. Find out the latest wellness advice to help maintain your well-being.

Don't sacrifice taste for nutrition. Learn how to balance your meals with this collection of delicious recipes for every occasion.

Get the latest news on what's happening in Western New York healthcare and how it's impacting our community.

Pregnancy, Delivery, and Beyond - Prenatal Education for Families

Getting ready for a new baby is a fun and exciting time. Catholic Health is happy to provide classes to make this time as easy as possible for you, your family, and your baby.