The Science of Stroke

What Is an Artery?

Arteries are the vessels through which a constant supply of fresh blood is brought to the brain. Think of arteries as the pipes through which blood travels to brain cells. If blood flow is cut off to a particular region of the brain, cells in that region will not be able to carry out their specific task.

What Is the Difference Between a Stroke and a Heart Attack?

Heart attacks kill muscle cells that decrease the ability of the heart to pump blood. When brain cells die they may be unique, resulting in permanent loss of a certain function.

What Type of Equipment Do You Need to Assess Stroke?

Advanced CT scanners are required to determine whether the stroke is caused by a blood clot or a bleed. Upon arrival to the hospital, a CT scan will be performed as quickly as possible, as it is instrumental in helping doctors decide which form of treatment is likely to be most effective. 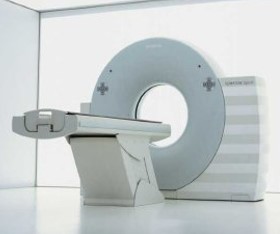 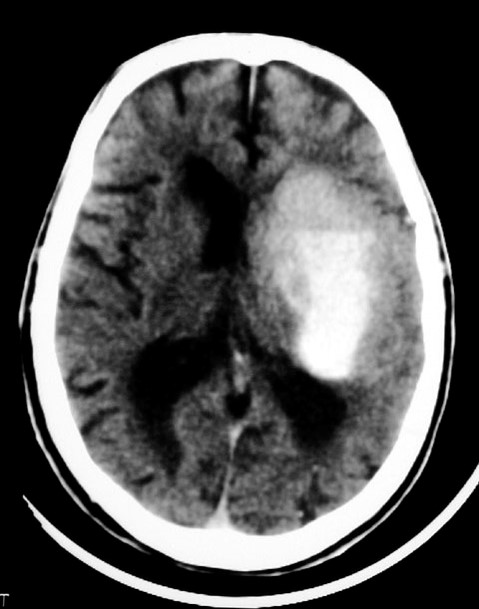 What Are the Two Types of Stroke?

Ischemic stroke occurs when an artery, or pipe to the brain, is blocked or clogged. A constant supply of blood is required to nourish all brain cells. A steady amount of oxygen, glucose (sugar), and other nutrients are required to prevent brain cell death. 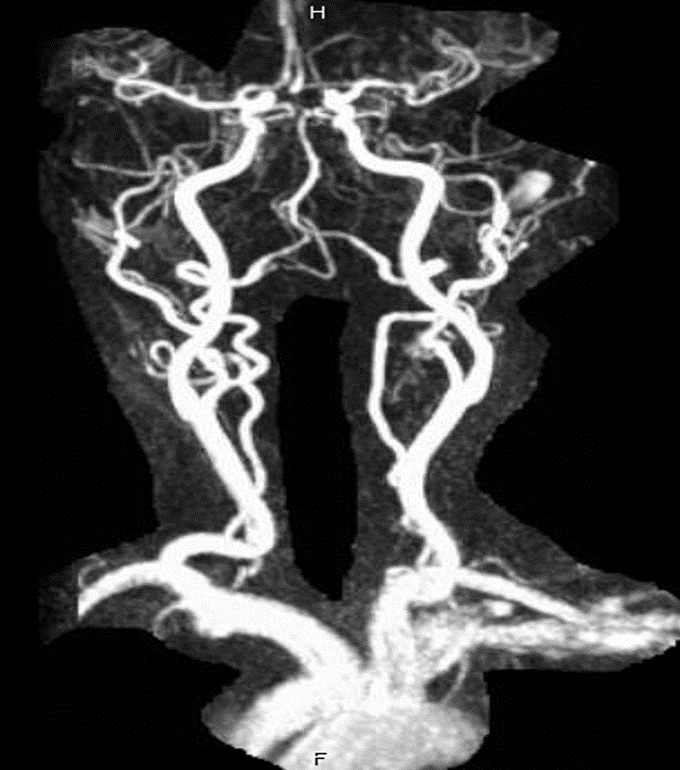 MRA (Angiogram) of the blood vessels that feed the brain.

Blocked Blood Vessels in the Brain

A partial blockage of a main blood vessel to the brain.

Hemorrhagic stroke is a bleeding stroke. It occurs when a weakened blood vessel ruptures. Blood leaks out of the burst vessel (pipe) and into surrounding tissue. This is harmful because the leaking blood can damage brain tissue. Hemorrhagic stroke also results in brain cell death.

There are two ways in which a blood vessel may become weakened and eventually rupture. First, a vessel may expand in a way that resembles a balloon filling with water. If the vessel expands too much, it may burst. This is called an aneurysm. Second, blood vessels may form abnormally and become tangled. This is known as an arteriovenous malformation (AVM), and these vessels can also become weak enough to rupture.

What Is Ischemic Stroke Therapy?

In the case of ischemic stroke, doctors need to act quickly to open the blocked artery as soon as possible, to minimize long-term effects on the patient.

What Is a TIA?

Though symptoms may disappear, TIA often indicates that a more severe stroke may occur soon. Warning signs are not to be taken lightly, and patients should still seek treatment if they suspect they are experiencing TIA.