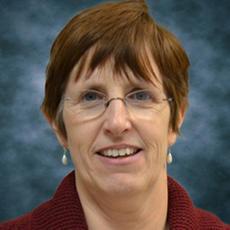 After earning her Bachelor of Science in Nursing from the University of Toronto, Sarah Worrell became a maternity nurse at Women & Children’s Hospital of Buffalo. She was the coordinator of the Childbirth Education department for 12 years before becoming the Staff Development clinician for the Maternity Department.

In 1993, Sarah graduated as a nurse midwife from the Frontier School of Midwifery and Family Nursing CNEP program. She worked as a midwife at Children’s Hospital and at the University of Gynecologists and Obstetricians until 1998.

Sarah was one of four founding partners of the independent practice Nurse Midwifery Associates of Western New York, LLP. The practice operated for 14 years before it closed in March 2013. Following the closure of the practice, Sarah joined Mercy Hospital of Buffalo.