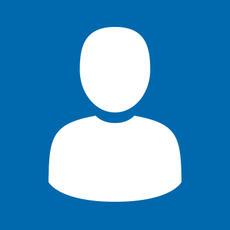 Dr. Gelfer received his medical degree from First Moscow Medical Institute, the premier medical school in Russia, where he also completed his residency in Internal Medicine. Prior to arriving to The United States, he worked as an internist, directed an intensive care unit and a 75-bed medical unit at the University Hospital.

He began his United States training in 1983 as a resident in Internal Medicine at the Englewood Hospital in New Jersey, followed by Pulmonary and Critical Care fellowship at the University of Rochester, Strong Memorial Hospital, and Sleep Medicine Training at the Sleep Disorder Center of Alabama.

He is an author of number of scientific publications, holds two patents of inventions (Russia), and presented his work at national and international medical conferences. Dr. Gelfer is actively involved in clinical research, teaching, and hospital administration. He is the Medical Director of Sisters of Charity Hospital, St. Joseph Campus Sleep Laboratory, SleepCare program; Medical Director of the Intensive Care Unit; and President of the medical staff at St. Joseph Campus (2005-2007). Dr. Gelfer is a Fellow of the American College of Physicians (FACP), American College of Chest Physicians (FCCP), and American Academy of Sleep Medicine (FAASM).